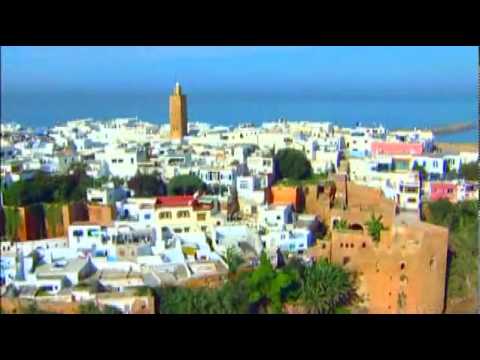 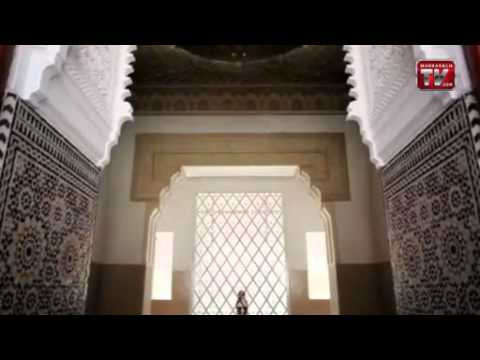 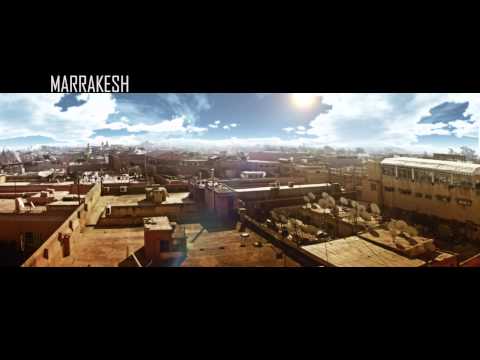 Morocco is a heady mix of languages, cultures, religions, ancient traditions and modern sensibilities. With a climate that ranges from dry and oven hot to cool and drizzly, this exotic corner of North Africa is also a seasonal chameleon. The vast, dusty plains and brick-red mountains of summer and autumn give way to mountain snows in winter and an explosion of leafy greenery in the spring. 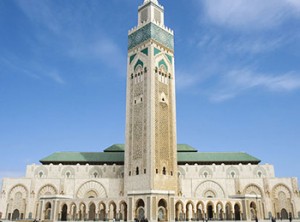 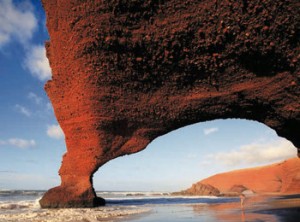 Each area of the country has its own distinct character. The rocky spine of the Atlas Mountains divides Morocco in half, separating the endless, rolling dunes in the south from the coastal cities of the north. Skirt the eastern foothills of the High Atlas to discover the monumental gorges of Todra and Dades, the palmeries of Tinerhir and the beautiful Berber city of Ouarzazate – a firm favourite with Hollywood producers, thanks to its terracotta kasbahs and outlandish scenic surrounds. Further still to the east, the dunes around Merzouga are a focus for camel trekking and a haven for bird lovers looking to spot exotic bird species.

Morocco’s urban population is concentrated in the north and west, and the country’s coastal towns are becoming increasingly cosmopolitan. See for yourself in Tangier, an elegantly faded port, and the playground of international thrill-seekers, aristocratic tax-exiles, authors and spies.

Further down the western coast there’s movie-famous Casablanca, then Essaouira with its stunning historic medina and the lively tourist beaches of Agadir. Inland lies cosmopolitan Fez with its high-sided streets and a maze of stunning riads (traditional houses built around a central courtyard). Explore the grandiose sprawl of Marrakech, vibrant and chaotic imperial city with a magnetism that’s drawn visitors for centuries. 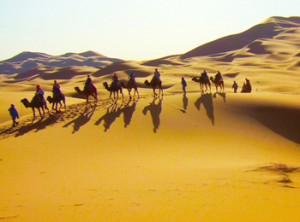 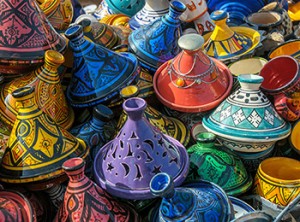 The blend of ancient and colonial architecture that characterises Morocco’s main cities makes them among the most beautiful in the world. Marrakech, Essaouira, Fez and Tetouan are all on UNESCO’s World Heritage list, and archaeological marvels such as the two millennia-old ruins of Volubilis just add to the country’s appeal. When sightseeing begins to pall, retreat to a traditional hammam, sample the scrumptiously spicy street food or pick up anything from precious minerals to Berber carpets at the local souk.

It might be home to a scattering of frenetic metropolises, but Morocco has wilderness at its core. If you’re yearning to escape the crazy pace of city life then the rugged peaks of the Atlas Mountains are rarely more than a short drive away. Adventure junkies should head straight to Toubkal – North Africa’s highest mountain and a focus for trekking in the area. White-water rafting, kayaking and four-wheel-drive experiences are becoming increasingly popular, although the biggest adventure to be had in the High Atlas is still an overnight stay with a Berber tribe in one of the remote villages dotted across the mountains.

Whether you’re adventuring in the Atlas, camel trekking in the dessert, soaking up the atmosphere in the souks or simply relaxing on the beach, Morocco is a country that can often feel like a whole new world waiting to be explored.