Professor of Anatomical Pathology at the University of Ibadan, Nigeria 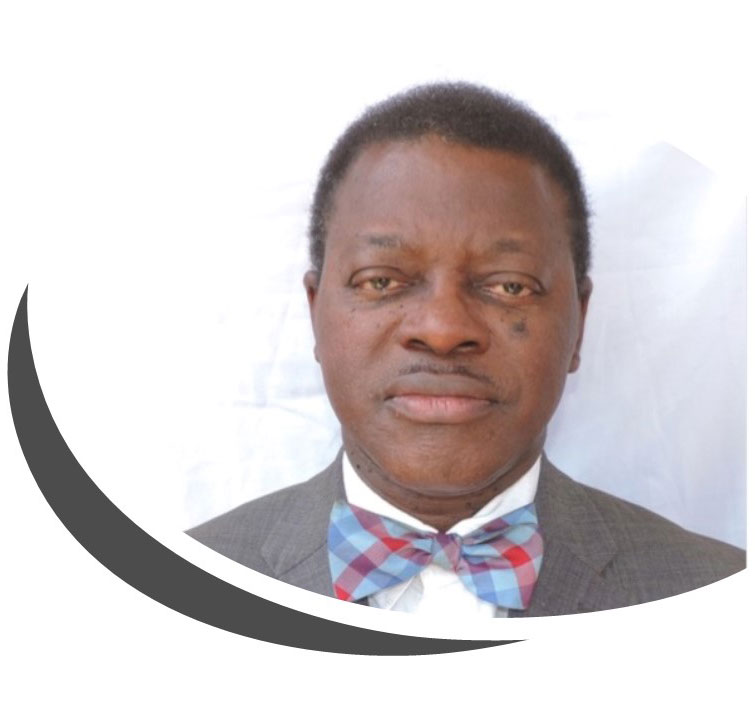 Professor of Anatomical Pathology at the University of Ibadan, Nigeria

Professor Ogunbiyi has been Director of the Ibadan Cancer Registry (the oldest and most reliable cancer registry in Nigeria and a member of the African Cancer Registry Network) and has published cancer registry reports consistently. He served as a member of the Steering Committee of the current Nigerian National Cancer Plan and is on its implementation committee. He also served as a consultant in the development of the State Cancer Control Plan for Oyo State of Nigeria, where he is based. He has published several articles in peer-reviewed academic journals, especially on cancer epidemiology and pathology.

An active member of AORTIC, he has served as the VP-West Africa (attending all council meetings) and has represented the organisation in local and international meetings with scientific presentations. Along with others, he has published invited articles for AORTIC and has served as a member of the pathology interest group of AORTIC and as Co-Chair of the Research Committee of AORTIC, and is currently its Chair.