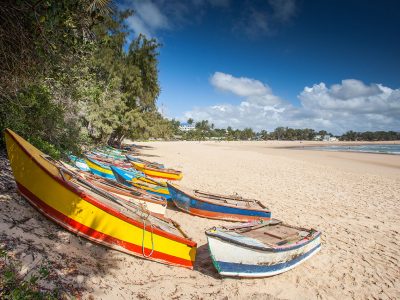 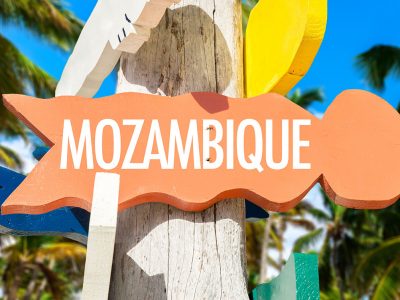 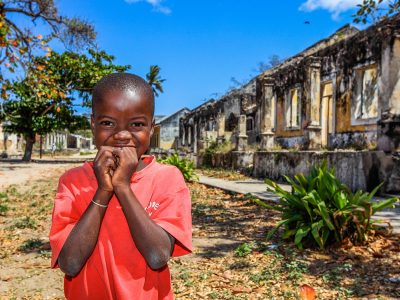 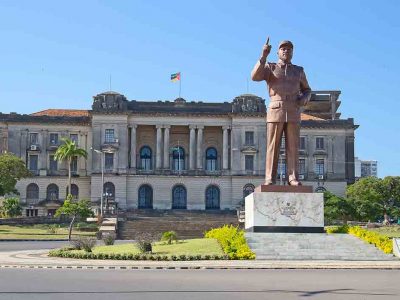 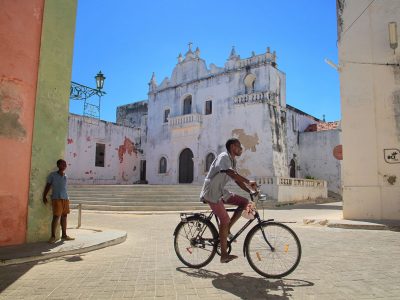 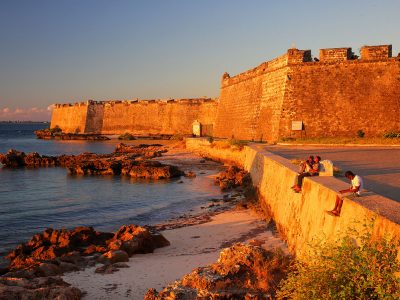 Mozambique is endowed with rich and extensive natural resources. The country’s economy is based largely on agriculture, but industry is growing, mainly food and beverages, chemical manufacturing, and aluminium and petroleum production. The tourism sector is also expanding.

The only official language of Mozambique is Portuguese, which is spoken mostly as a second language by about half of the population of 29 million. 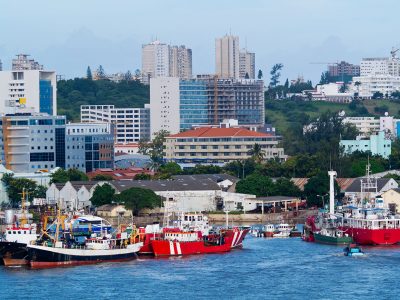 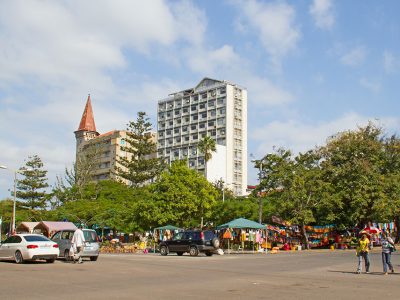 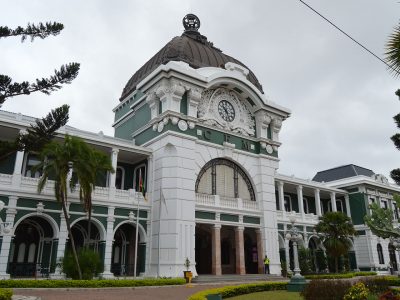 Mozambique’s capital city Maputo is set in the far south of the country. It is a bustling and busy city with a population of around 1.5 million, known for its vibrant cultural scene and distinctive, eclectic architecture. The city has numerous attractions including its colourful markets, its thriving nightlife and many restaurants, music, and performance venues, and its local film industry.

Maputo’s economy is centred on commerce and its port, and it is the conference capital of the country. In addition to trade, the city has robust manufacturing and services sectors. Several colleges and universities are located in Maputo, including Eduardo Mondlane University, the oldest in the country.

It is served by Maputo International Airport, with several international flights per day. Many internationally-recognised hotel chains are present in the city, complemented by historic hotels such as the Polana.

Maputo is the perfect conference and tourism destination and is an established African business capital. 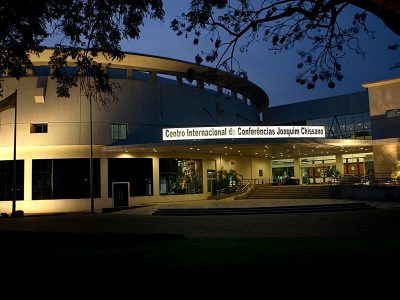 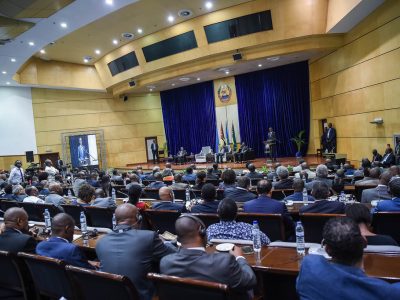 Located on the waterfront of the Maputo Bay, the JCICC offers easy access to the city centre and to the Maputo International Airport.