Professor of Pediatrics in the Medical School of Rabat, Morocco 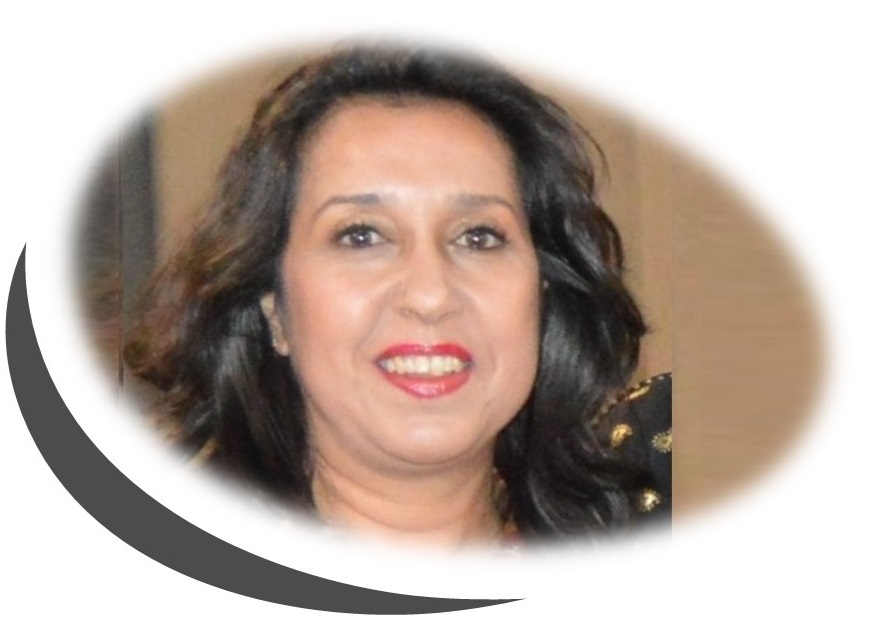 Professor of Pediatrics in the Medical School of Rabat, Morocco

Since 2014, Professor Hessissen has been involved in the creation and supervision of a Certified Diploma of Pediatric Oncology for clinicians in French-Speaking African countries. This programme takes place at the Mohammed V University of Rabat and is recognised by the Paris-Sud University in France. Through this programme, she has developed the e-GFAOP e-learning platform for participants in the diploma programme, as well as a network of practical training sites.